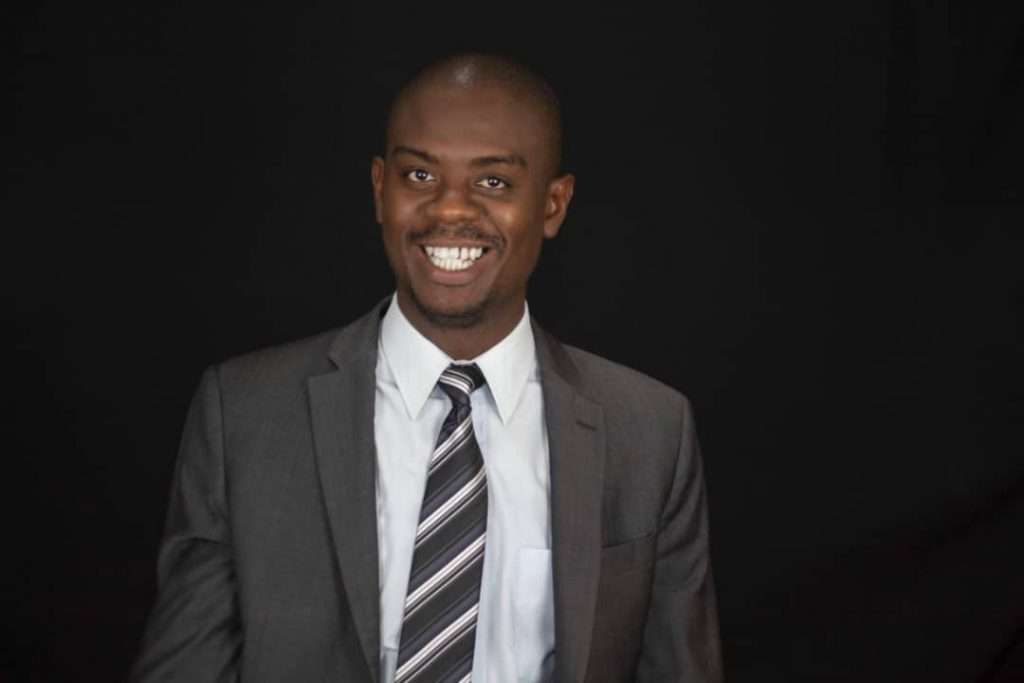 Lawyer Philippe Junior Volmar was born on November 26, 1982, in Port-au-Prince. Used to reading by his parents, he soon became fascinated by science and philosophy books. At the end of high school, he began studying law at the Faculty of Law and Economics, He graduated in 2007. In his first year, he was a laureate in the competition organized by the United States Embassy on human rights, in the philosophy section. In 2006, he participated in the International Visitor Program (Youth Leadership) organized by the US Department of State. He graduated in law in 2009, and he was already working as an assistant lawyer at the firm Cabinet Pétion et Associés in 2007. During the same year, 2009, he obtained the job of project manager in the private office of the Minister of Justice and Public Security, Mr. Jean Joseph Exumé. In October 2009, Mr. Volmar enrolled in the Bar School of the Bar Association of Port-au-Prince and he became a lawyer in 2011.

In 2011, he obtained the job of head of the legal department of the Spanish Red Cross. In 2012, he was professor of tourism law at the Hotel School of Haiti. Since 2013, he’s a legal consultant for the CimenterieNationale S. E. M.Mr. Volmar is currently a professor of labor law at the School of Law and Economic Sciences of Les Cayes. Since April 2016, he has been a legal advisor to the Chamber of Commerce of Women Entrepreneurs of Haiti (CCFEH). And he’s also been a legal consultant to the Labor Code Reform Proposal Commission on behalf of the ILO (2019–2020). 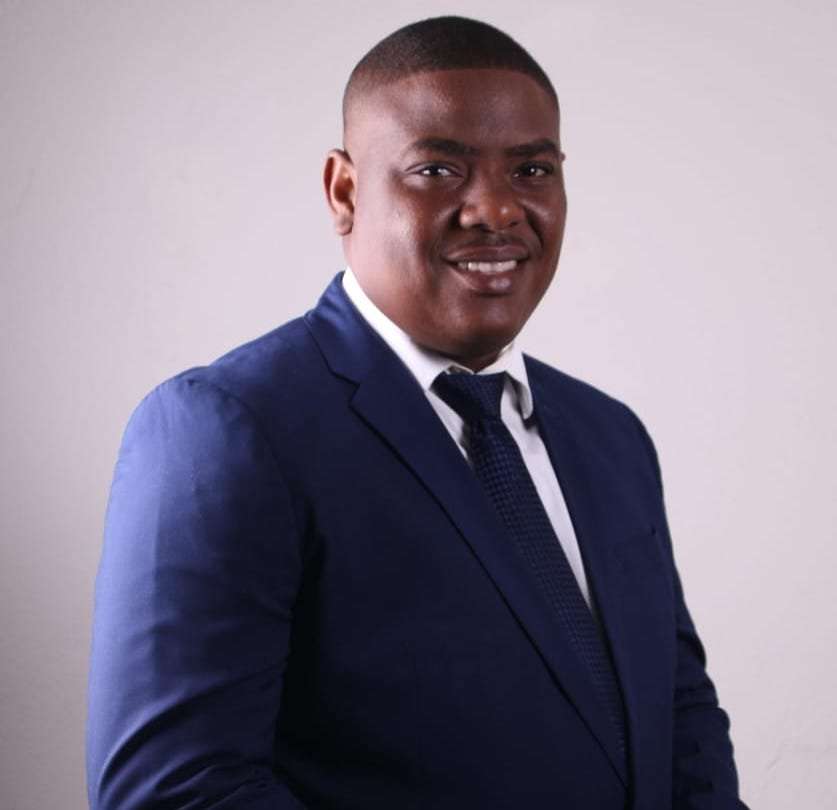 Samy Janvier has many professional certifications, including 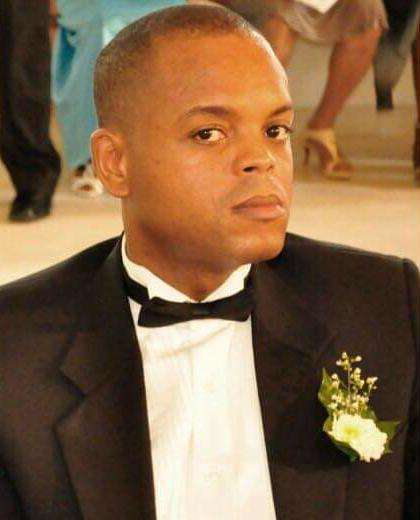 He’s a lawyer at the Port-au-Prince Bar since 2010, he teaches various subjects (economic, social, cultural, human rights and business law) at the INSTITUT DES HAUTES ÉTUDES COMMERCIALES ET ÉCONOMIQUES (IHECE, “INSTITUTE OF HIGHER COMMERCIAL AND ECONOMIC STUDIES”m in English), as well as labor law at the American University of Modern Sciences of Haiti (UNASMOH). 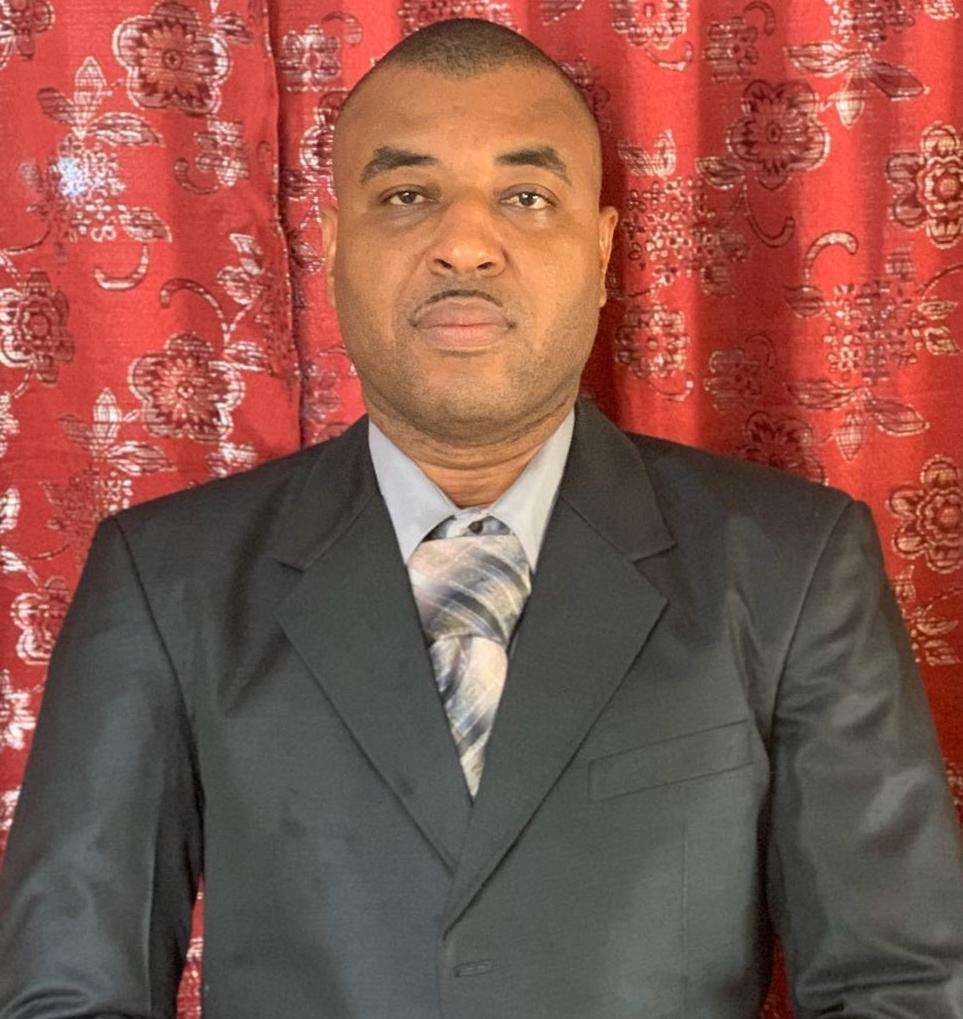 Pierre-Maxime Gauthier is a chartered accountant and studied at the University of Port-au-Prince (IGC).