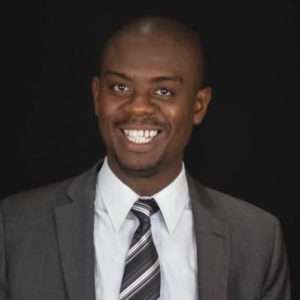 Corruption is a terminology which is used very often by the media in Haiti. People debate all the time and try to come up with solutions to eradicate the phenomenon. On March 12th 2014, the legislative representatives launched their first strikes against this political disease: the law on prevention and repression of corruption. It is a law of 26 articles and those names are associated to it: Simon Dieuseul DESRAS, president of the senate; Jacques Stevenson THIMOLEON; president of the house of the congressmen, Michel Joseph MARTELLY, president of the republic. Since this article is written for businessmen and women, I will not be mentioning the components of this particular law because it was not meant for you. The media mostly targets government employees and high level state officials. Those who corrupt come however from your side. This is the reason why I decided to inform you, following up on the article I wrote on money laundering. You will discover that the terms corruption and laundering are closely related by the legislator.

Corruption is the use one makes of his position, in benefits of himself or a third party, with the resources of the state, an independent organism, state institutions, a non-governmental organization, a foundation receiving public funds, a private company in which the state is a shareholder.

What is the objective of corruption?

The objective of corruption, according to the law, is to obtain from an organization, a service provider, an institution of the public administration, the following benefits:

Who are the people targeted by the anti-corruption law?

The people subjected to commit an act of corruption or to be associated to one by participating as the author, the instigator, or an accomplice are the following:

How is an act of corruption committed?

To commit an act of corruption, a corrupter proposes to a corrupt, or a corrupt asks from a corrupter favours in exchange for a service. Let me point out that the favour in question constitutes some sort of benefits in favour of the person receiving it, not linked to his or her function or occupation. That favour could be:

What constitutes an act of corruption and the penalty assigned to it?

According to the law of March 12th 2014, the following facts are considered as acts of corruption :

The state will confiscate the amount of the briberyOverbillingAmount higher than the real price3 to 9 years of jail time.     A fine between HTG 150.000 and HTG 250.000.

Other sanctions foreseen by the law on public marketsBriberyDemand or pay money to use a certain or supposed influence in order to obtain advantages3 to 9 years of jail time.     A fine between HTG 150.000 and HTG 250.000.

The state will confiscate the donations receivedInsider tradingUsing for one’s own advantages privileged information1 to 5 years of jail time. A fine of HTG 500.000. DamagesIllegal contract awardViolate the law on contract awardingSanctions foreseen by the law on public markets in articles 91 to 94Misuse of corporate assetsUsing against all policies, for one’s own benefits or another person’s, the assets of a company in which the state is a shareholder3 to 9 years of jail time. Restitution of illegally obtained gains. A fine three time the amount of the wrongfully used assets. Damages

PS: In the board above, I have not mentioned all the facts because most of them do not target businessmen and women, as they do to public officials. My goal is not to speak of corruption itself, but its relation to the business sphere in Haiti

What is the responsibility of the commercial enterprises?

A company will be held responsible of a corruption act when it is committed by either their legal representatives or any other person acting in the name of the company. If a company commits one of the above mentioned, the state will ask them to pay a fine from HTG 1.000.000 to HTG 10.000.000, and the confiscation of their assets.

Those penalties do not exclude further penalties against the people who committed acts of corruption in representation of the company, as well as their accomplices.

Any person acting on the account of a commercial enterprise, and who uses one of the previously mentioned practices will be punished with 1 to 3 years of jail time, a fine of HTG 500.000 to HTG 1.000.000. They may also be prosecuted for usage of forgery. The court decisions against any person found guilty of corruption will be broadcasted in the media, and those professionals will no longer be allowed to practice after the stipulated penalty.

What about the banks?

The financial institutions, credit societies, insurance companies which, in violation with the regulation of their field of activities, deliver a bank or insurance guarantee, a letter of credit to a natural person or a corporation, will be considered guilty of illegal banking activities and will be fined HTG 500.000 to HTG 1.000.000. If those practices happen in the framework of a contract award, the fine will be twice as much the value demanded by the developer, adding the penalties foreseen by the regulation on contract awarding and the regulation of the financial institutions. 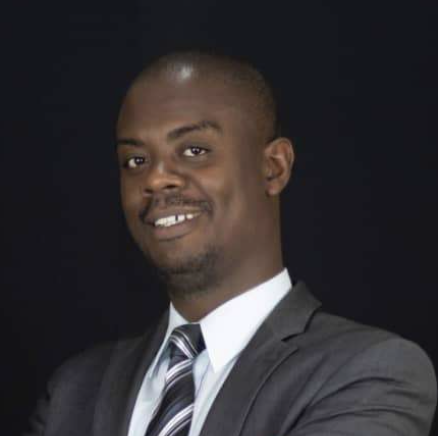